Songs of Yesteryear Hit the High Note for Fundraising

From Field to Face | Natural Beauty from the Farm 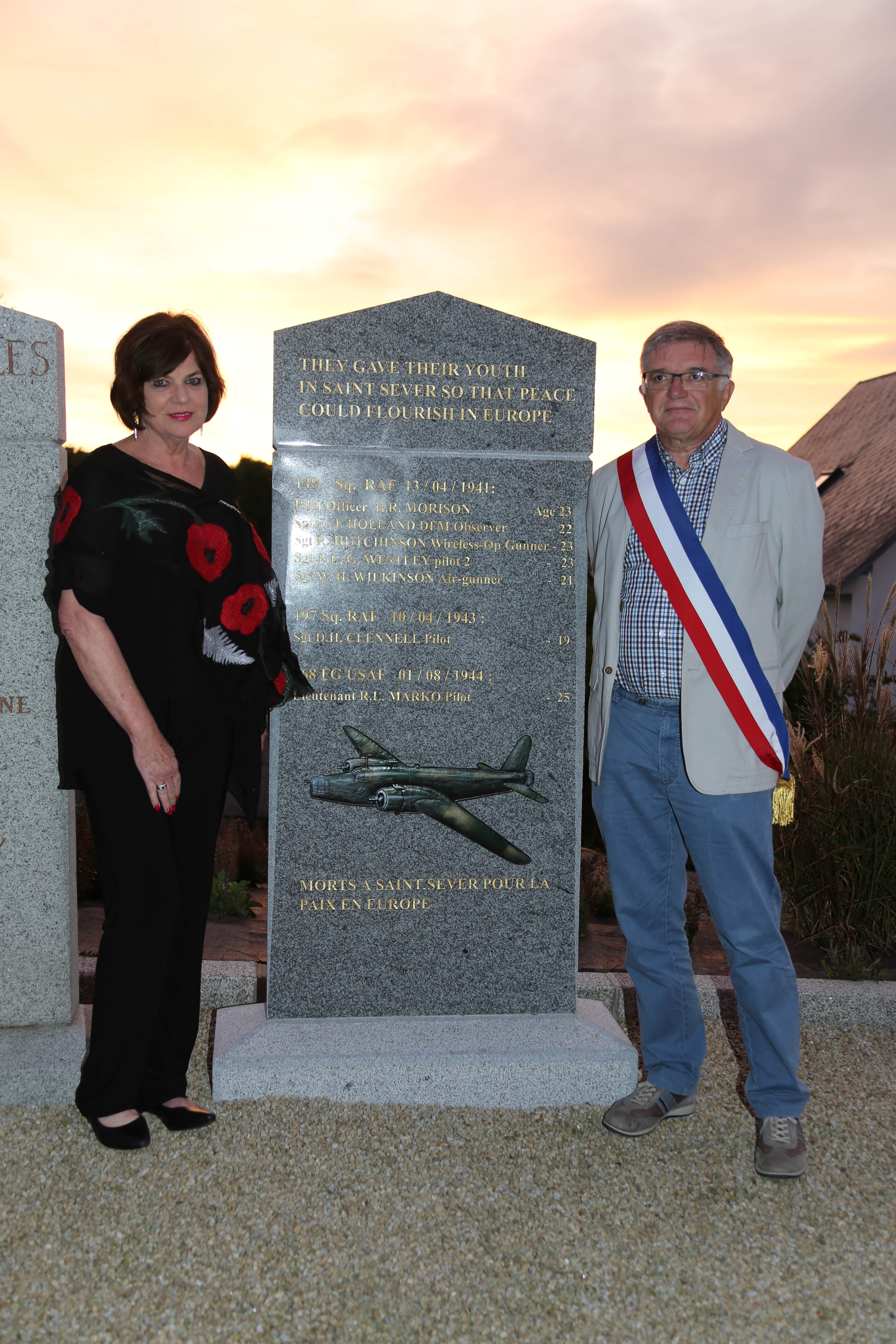 Vicki Lee and The Mayor of Saint-Sever-Calvados

Songs of Yesteryear Hit the High Note for Fundraising

Kiwi musician, Vicki Lee, performed to great acclaim at a trio of concerts this September in support of the Dame Vera Lynn Children’s Charity (DVLCC).  The concerts took place on both sides of the channel in the UK and France, which raised more than £1000 for this worthwhile cause.

Fans of popular songs such as I’ll Be Seeing You, Auf Wiedersehen Sweetheart, A Nightingale Sang in Berkeley Square, The White Cliffs of Dover and We’ll Meet Again have been thrilled with the shows.

Across the water in France, Vicki performed on 16 September at a concert honouring Dame Vera at the Abbey of Saint Sever in the Calvados region.  Many areas of France have been marking the 75th anniversary of its liberation as well as paying respect to the French resistance and allied troops for their part in freeing the region. The concert was a resounding success for young and old alike. Such is the ability of Dame Vera to draw people together, not just across generations but across cultures and national boundaries. The concert saw expat Brits and the local French singing along together and reaching for their tissues as the evening came to a close.

On Saturday 21 September at the historic Great Hall at Danny House, Hurstpierpoint, Vicki took the audience through a musical journey through the life and times of Dame Vera Lynn where audience participation was very much the order of the day.

Pilar Cloud, Executive Manager, DVLCC, commented, “We are so grateful to Vicki for choosing to come and share her wonderful voice in a series of fundraising concerts.  It was a delight to be in the audience at the beautiful Danny House on Saturday evening, to enjoy Vicki’s lovely singing and piano playing as she took us all on musical journey through the life of Dame Vera, our founder and President.  Vicki has managed to raise over £1000 through her concerts both here in the UK and in France.” She went on to say, “I would also like to thank Susan Fleet, Dame Vera’s PA, who organised these concerts and also performed so beautifully with Vicki!  Susan has been working tirelessly behind the scenes over the years to help us.”

Vicki Lee from Palmerston North in New Zealand has met Dame Vera on several occasions during visits to the UK, and has been delighted to perform her highly popular show in support of the Children’s Charity at these concerts. Vicki regularly performs Dame Vera’s classics to WW2 veterans and the elderly in her home country and has taken a break in her national tour to visit the UK.

Vicki’s first taste of Dame Vera’s music was as a child when her parents, who were fans, played it at home. It wasn’t until 2015 that Vicki performed her work for the first time. Her first concert was so well-attended that more and more were called for and the popularity has grown from then.

Audience at The Abbey 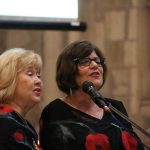 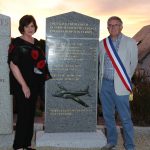 Vicki Lee and The Mayor of Saint-Sever-Calvados